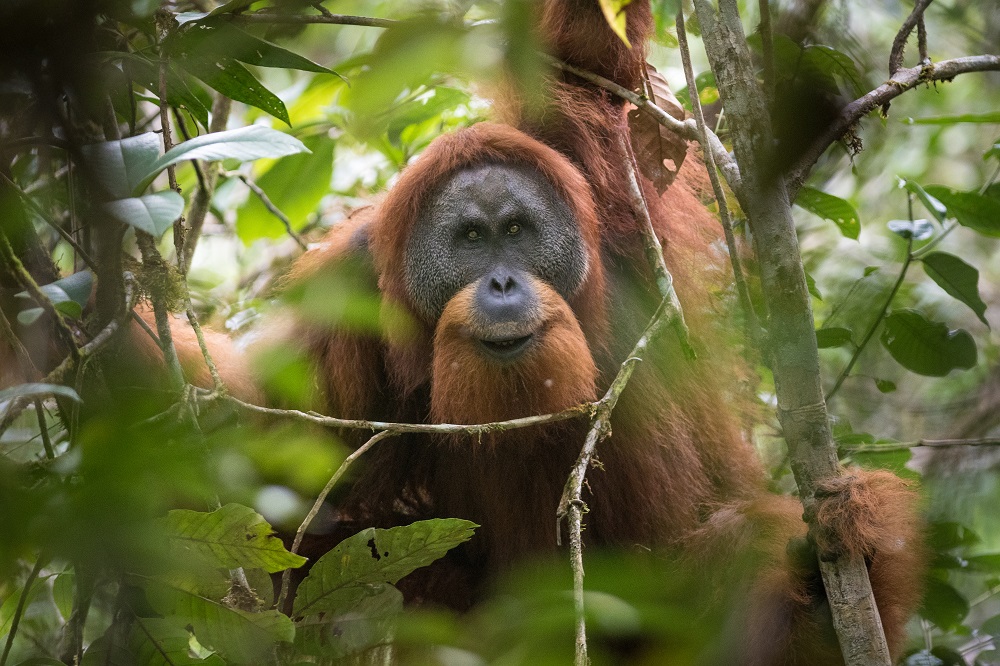 Avaaz have picked up the campaign to cancel a disastrously-sited hydropower dam which could wipe out the world’s rarest Great Ape, the Tapanuli orangutan.

Indonesia's president could still cancel the plans for the dam.

The link to the campaign petition is below. Don't miss the opportunity to add your voice.

The Tapanuli orangutan was described by science just last year. There are only 800 Tapanuli orangutans left and plans for a massive hydropower dam threaten the species’ survival. You can make a difference by joining the Avaaz campaign.

Avaaz are running a huge campaign to show the Indonesian president that people from around the world care deeply about the future of this critically endangered ape. The petition already has over 1.1 million signatures, but the Tapanuli orangutans still need more support.

Click here to add your voice to the Avaaz campaign to save one of our closest and most vulnerable cousins. 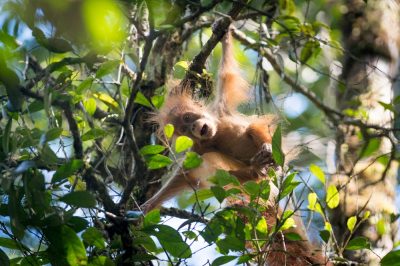