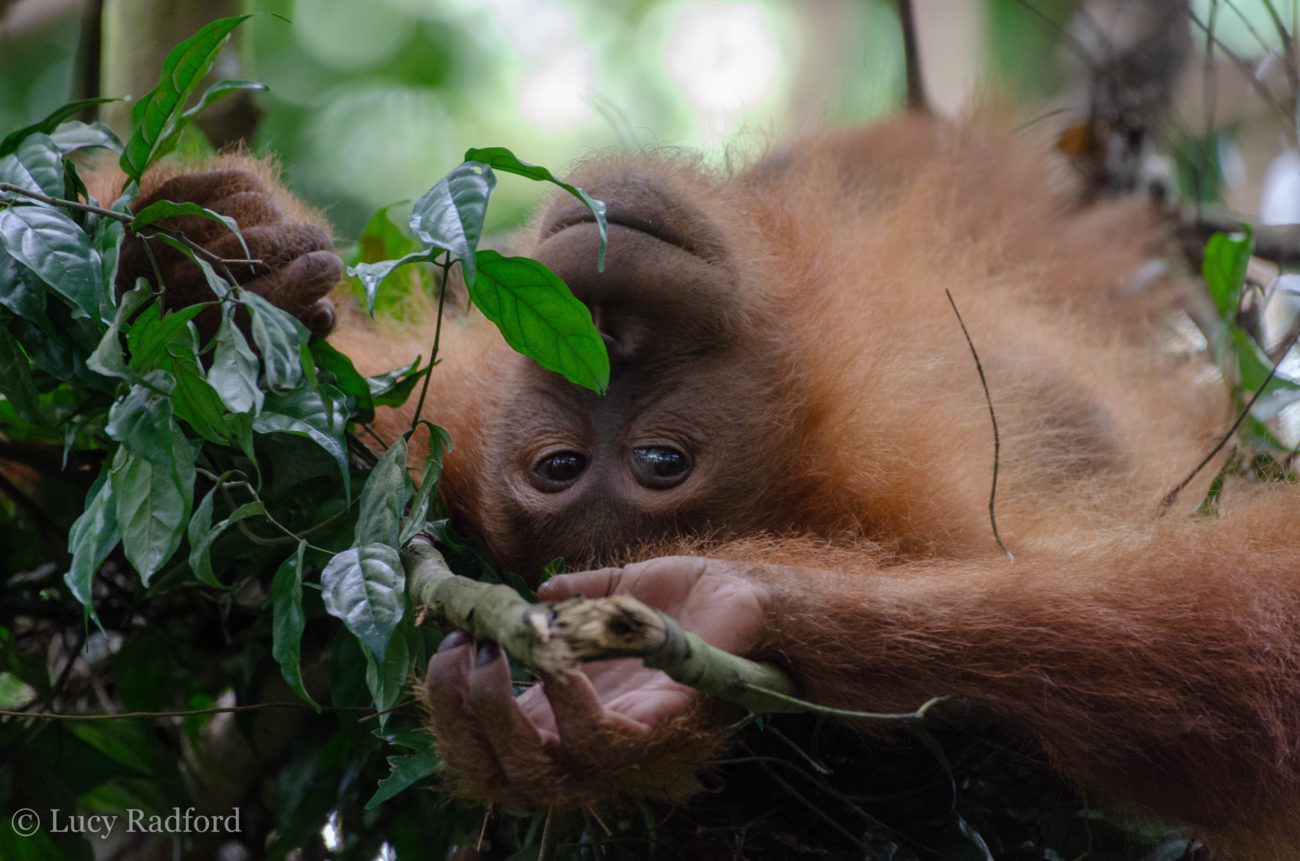 Nature for Change works in the buffer zone around the Gunung Leuser National Park.

Using training and education for all ages, they are empowering people to engage in conservation and protect Leuser's precious forests. We are now supporting them as our newest partner NGO in Sumatra.

Nature for Change is based near Bukit Lawang, on the edge of Leuser National Park, which in total covers more than one million hectares and is home to Sumatran orangutans, elephants, tigers, rhinos and thousands of other species. The buffer zone around the park belongs to the communities living in or near it, and the land is often used for small rubber and oil palm plantations. Farmers who plant a few fruit trees among their main crops often find they lose the majority of the fruit to orangutans and other wild animals, so one of Nature for Change’s initiatives is to encourage more of a polyculture system. By planting a greater number and diversity of fruiting trees, farmers will lose a smaller proportion to wildlife and will no longer feel the need to protect their crops by injuring or killing animals who enter their plantations. In this way, cultivated land can also become more of a ‘green corridor’ for animals, as they will no longer be in danger if they leave the boundaries of the national park and find themselves in the buffer zone around it. 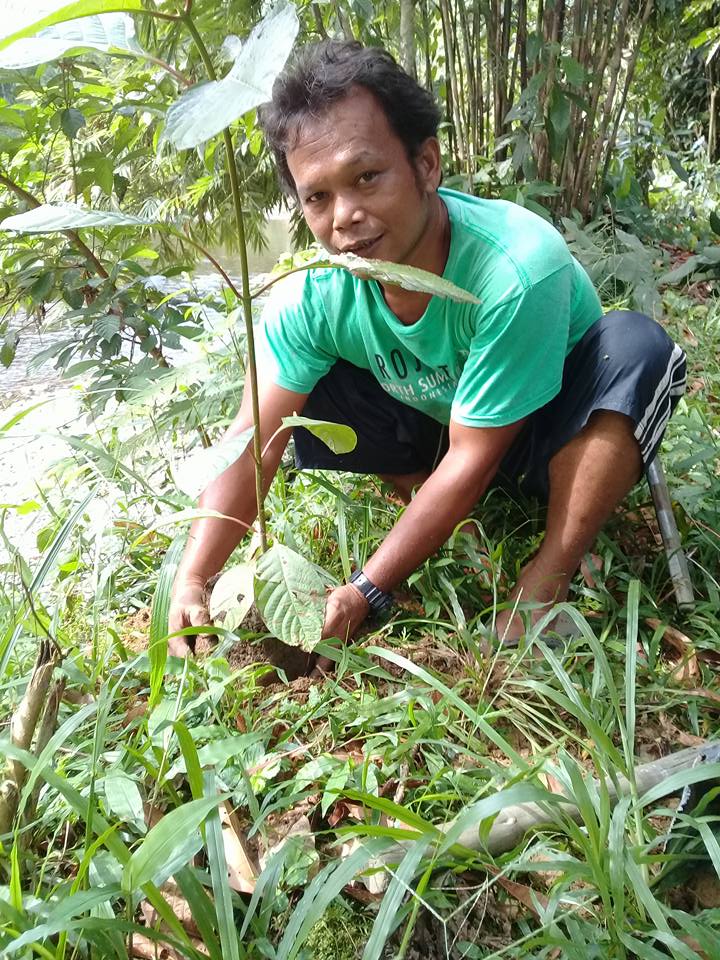 The wildlife of Leuser National Park is also threatened by wildlife trafficking, hunting and illegal logging. With such a large area to patrol, government resources are overstretched and it is difficult to protect the entire park area. Nature for Change will also provide training and support for community patrols to become a ‘living fence’, shoring up the borders of the park with regular monitoring and reporting to help clamp down on illegal activities. Along with their education programmes for children and adults, a community library, and training in permaculture and the marketing of non-timber forest products such as honey, the organisation’s holistic approach is helping to build a sustainable future for Leuser, its wildlife, and its people.

Nature for Change co-founder, Darma Pinem, says, “The involvement of non-governmental institutions and the community will certainly build strength and shared awareness of the importance of GLNP conservation. The community will learn a lot of new things that can support their lives and the continuation of their next generation.”

You can read more about Nature for Change on their website, and we look forward to bringing you more updates in the near future as well.