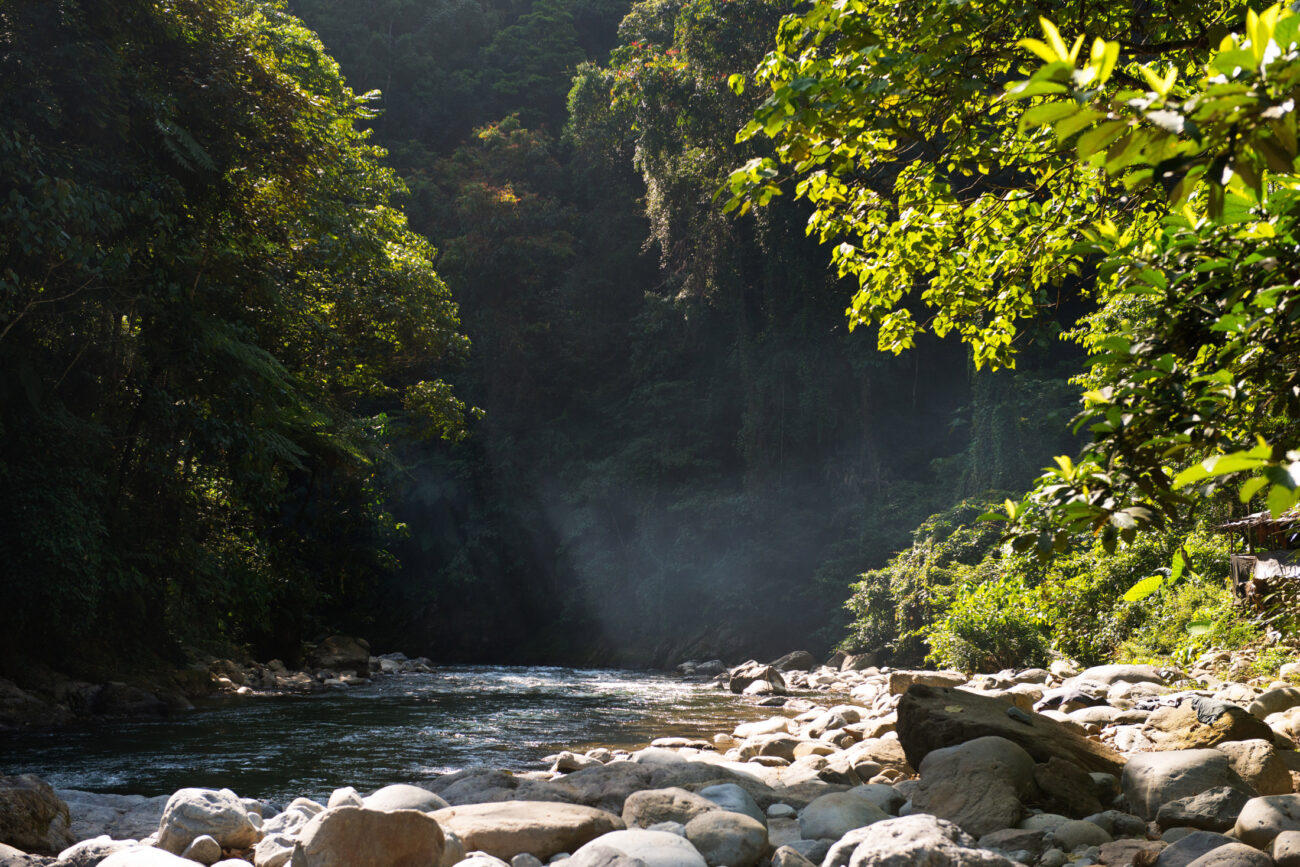 Our programmes focus on three unique and precious ecosystems - the last remaining habitats of the Sumatran and Tapanuli orangutans. 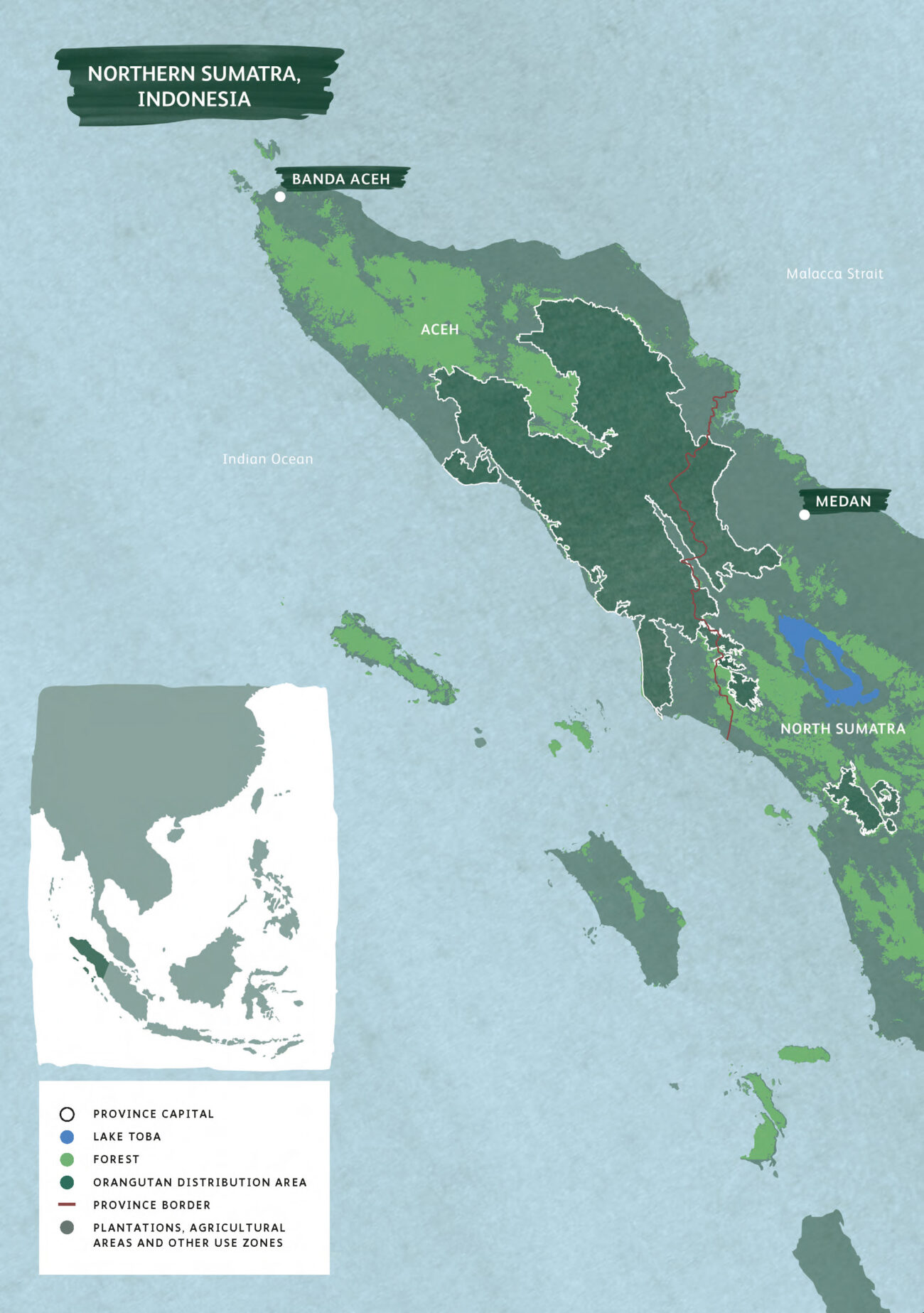 The Leuser Ecosystem spans 2.6 million hectares and includes lowland and montane rainforests and over 185,000 hectares of carbon-rich peatlands. It is a crucial source of clean drinking water and agricultural livelihoods for over four million people. It is also the last place on Earth where orangutans, elephants, rhinos and tigers live together in the wild.

The West Toba landscape covers an area of approximately 50,000 ha on the southern border of the Leuser Ecosystem, with the northern part designated nationally as a Key Biodiversity Area. The three Sumatran orangutan populations in this ecosystem are too small to be viable in isolation, and could become functionally extinct without the establishment and maintenance of ecological corridors.

In late 2017 a new orangutan species was declared – the Tapanuli orangutan (Pongo tapanuliensis). With fewer than 800 individuals remaining in several sub-populations, it is not only the least numerous of all great ape species, but probably the most threatened as well.  Found only in parts of the 105,000 ha of the Batang Toru ecosystem in the Tapanuli highlands of North Sumatra, they make the protection of this landscape a global conservation priority. 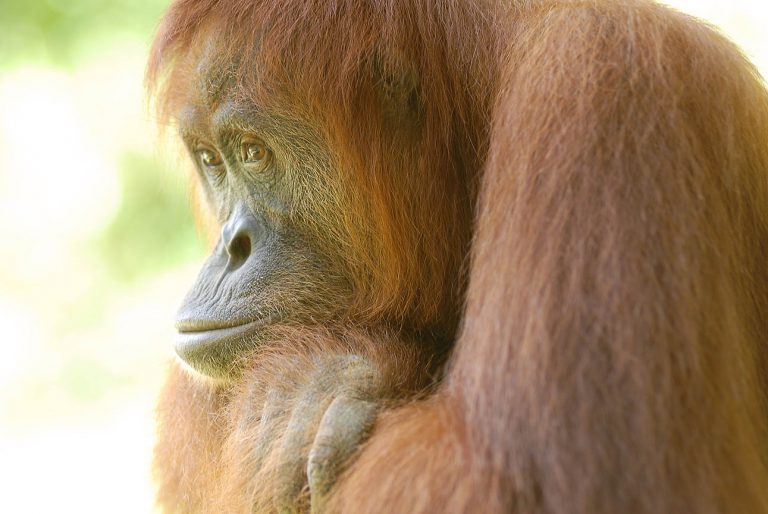 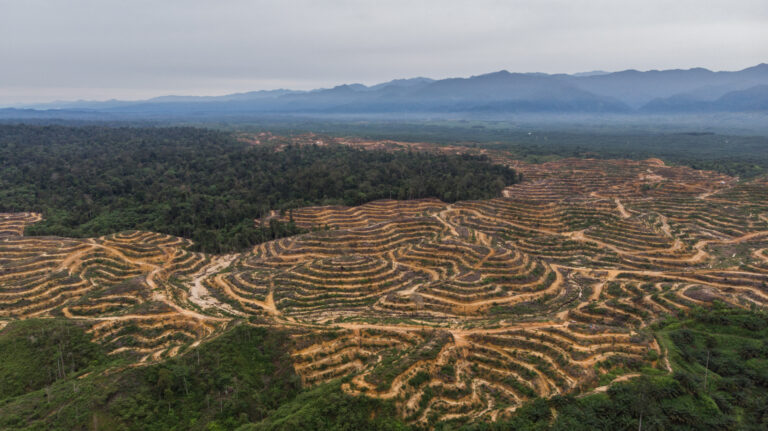 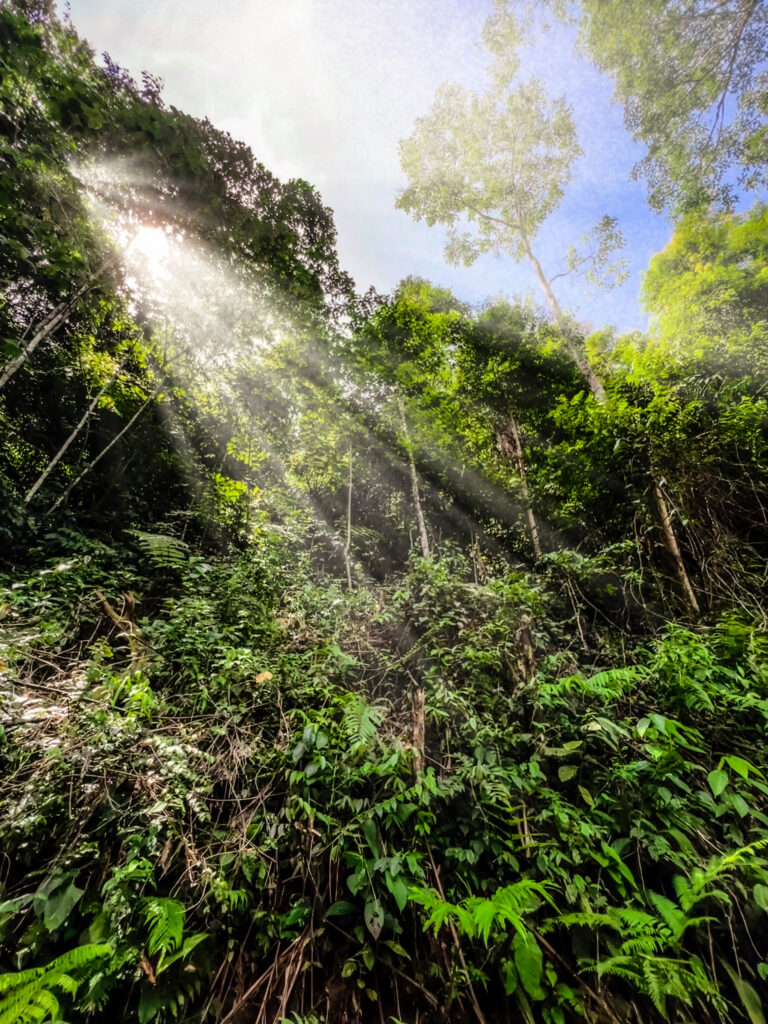 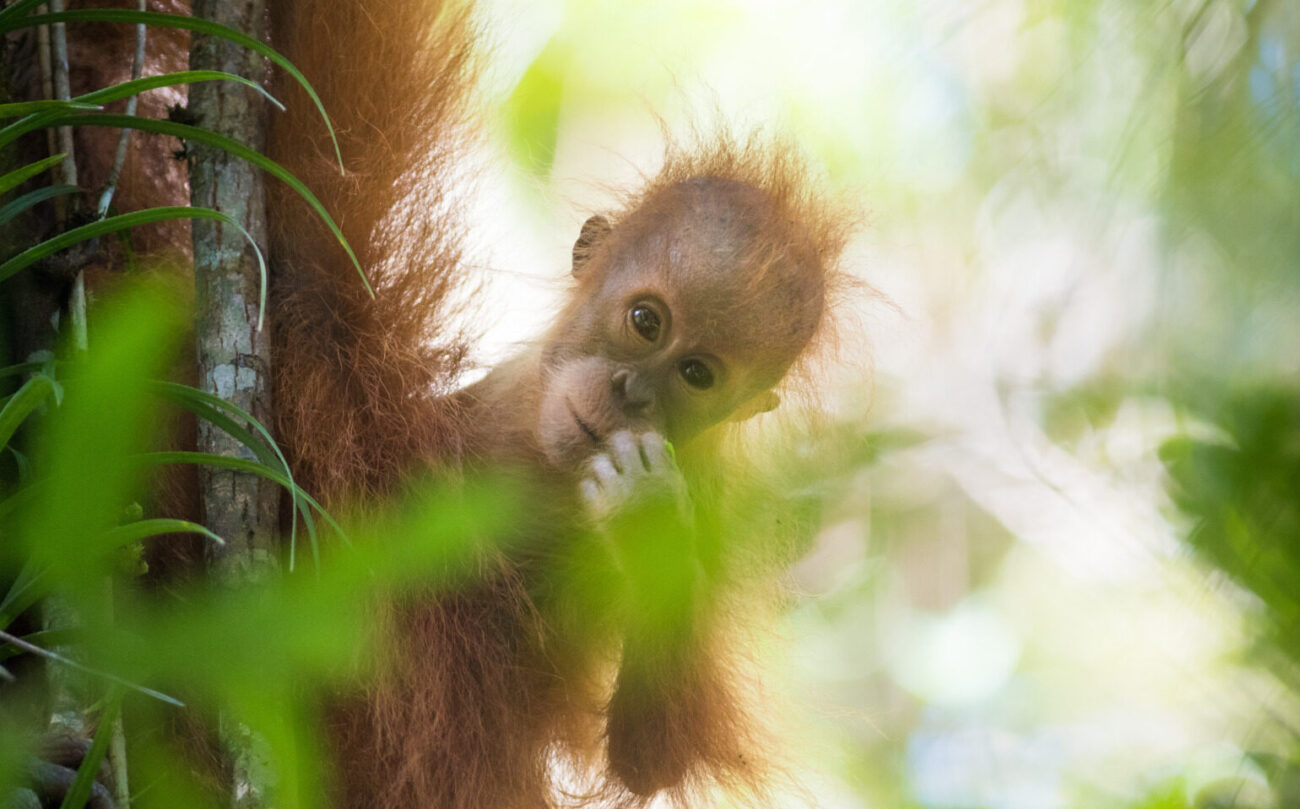