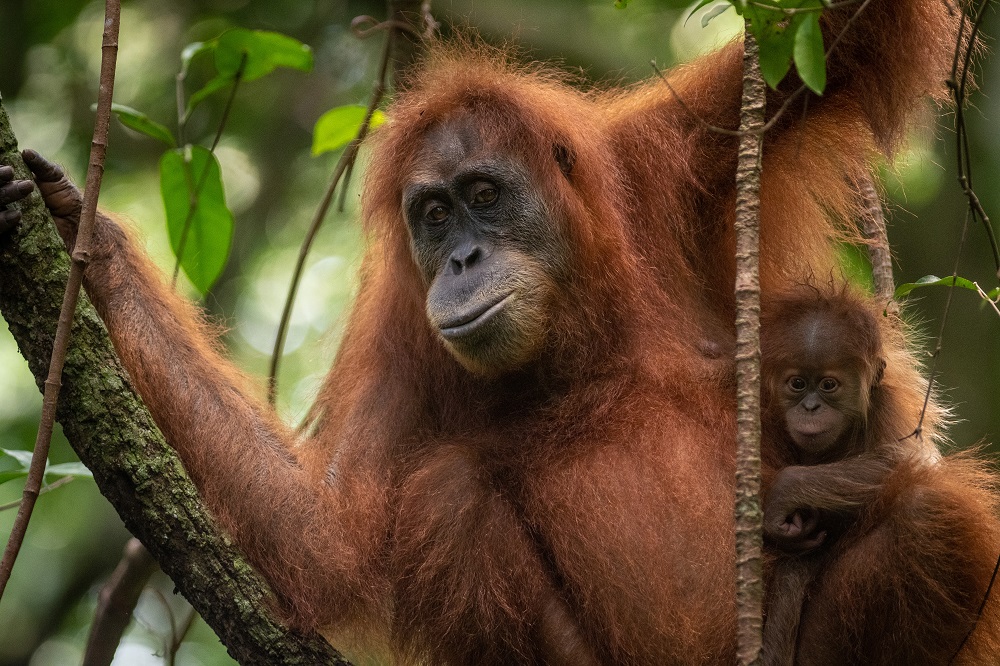 With the end of the year fast approaching, here's a look back at some of the amazing things we've achieved in 2018.
Orangutans and other animals

This year, the orangutan rescue team in Sumatra has rescued 26 orangutans from conflict situations – some were relocated from oil palm plantations and others confiscated from the pet trade. The team has also aided in the rescue or confiscation of a white-handed gibbon, a slow loris, pangolins, a sun bear and, most recently, a Sumatran elephant calf. 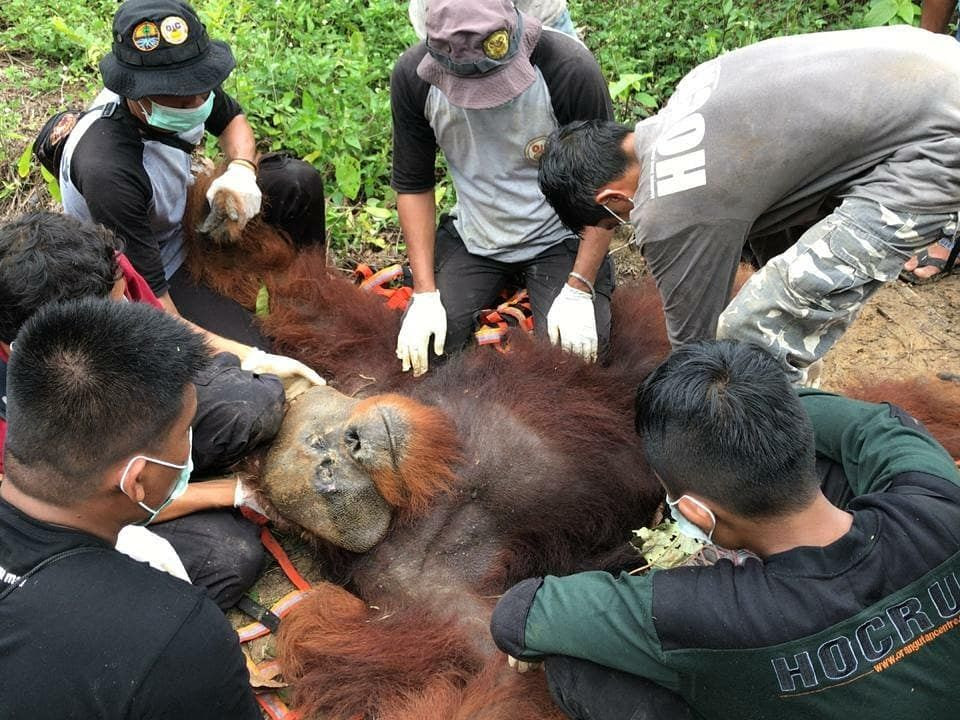 Protecting and restoring the forest

This year, we have enabled our NGO partner, Orangutan Information Centre, to plant 112,200 trees. This brings the total number of trees planted since our partnership began to 1,775,153. In addition to this, we support a wildlife crime patrol team who have covered over 20,000km during their forest patrols this year. 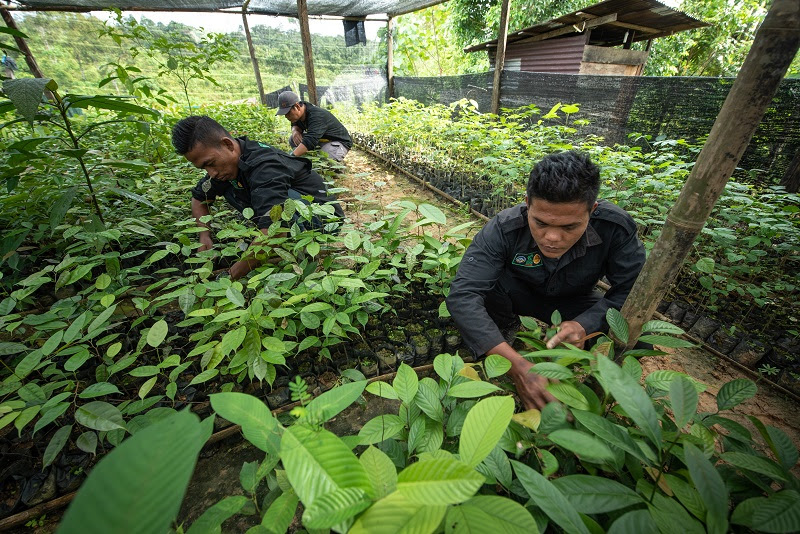 Since the beginning of 2018, 150 farmers have been trained in sustainable practices at the Gayo Lues Permaculture Centre. We are also seeing great progress at the Bukit Mas restoration and permaculture site. The Lucy Wisdom school, named after the founder of SOS, has been open for several months, and the children attending it are really happy with their experience so far. There are currently sixteen pupils of secondary school age enrolled at the school. As there are no other secondary schools in the area, the Lucy Wisdom school enables children from the villages around Bukit Mas to remain in education for much longer than they might otherwise have done. 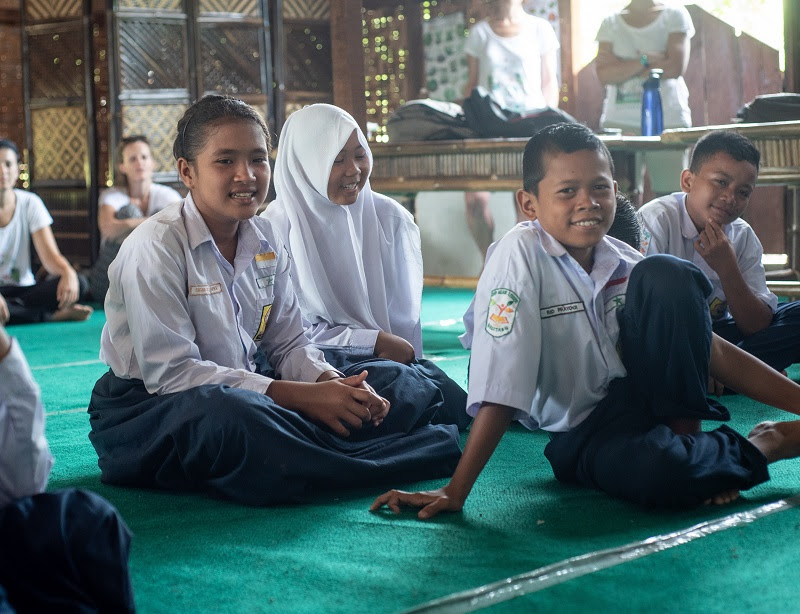 In late August, we launched the Rainforest Home Appeal – our most ambitious fundraising appeal to date, with a target of £870,000. Having heard about a golden opportunity to purchase and restore 890 acres of land in Sumatra, we knew we had to do our best to make it happen. We’ve been overwhelmed by the public response to the appeal; over 2000 people have donated, and our supporters have also made huge efforts to spread the word, both on and off-line. We even had a Twitter mention from Stephen Fry! We recently paid the second of three instalments towards the land purchase, and we are confident that we will raise enough for the third instalment (due at the end of February 2019) as well. 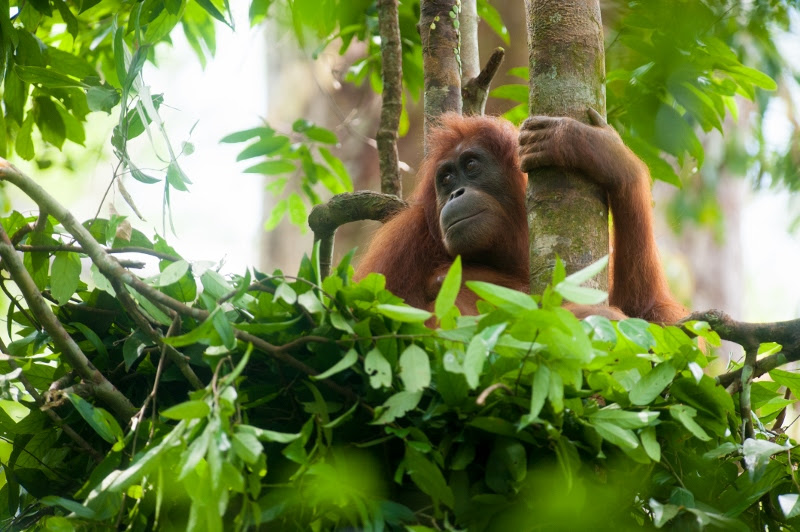