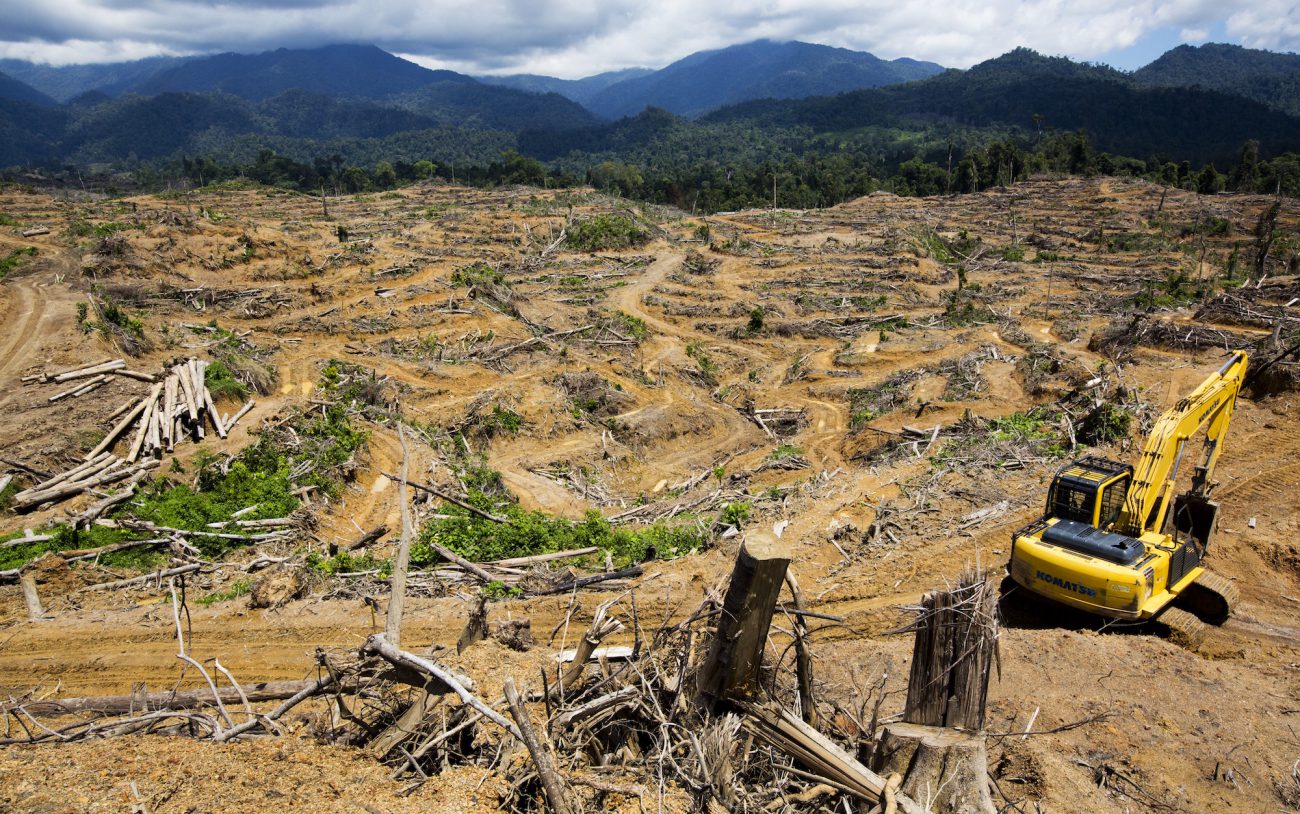 Following extensive lobbying by environmental groups, the EU voted last night to phase out the use of palm oil in transport fuels by 2030. The use of palm oil will be capped at 2019 levels until 2023, and then reduced to zero by 2030.

A European Commission study published in 2015 found that palm oil cultivation results in high indirect greenhouse gas emissions due to deforestation and peatland drainage linked to the development of plantations.  Half of the palm oil imported to Europe is used for biodiesel.

SOS Director, Helen Buckland, said in response to the news: “Banning biofuels made from palm oil is a major step towards preventing the EU’s renewable transport targets from inadvertently contributing to deforestation. This is a very welcome development, and we will be seeking assurances that the UK government will retain this commitment post-Brexit.”

Thank you to all our supporters who signed petitions on this issue in recent weeks!