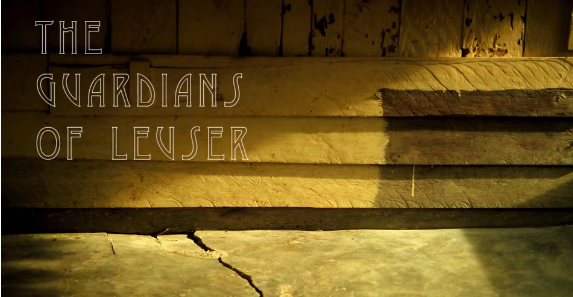 Vote for Guardians of Leuser in the Charity Film Awards

How did this film get made? First of all, this film, an entry in this year's Charity Film Awards, was originally made because we needed something inspiring to show at a fundraising event. Also, this wasn’t just any fundraising event. It was a truly glittering event held at a private members club in Mayfair, where we knew there would be very wealthy people in attendance. Therefore we wanted to pull out all the stops.

It would be a first for the Sumatran Orangutan Society, because we weren’t just fundraising for orangutans, but to save the whole Leuser Ecosystem, an incredible, magical rainforest area in Northern Sumatra. It’s the only place in the world where rhinos, tigers, orangutans and elephants live in one place.

I remembered an email from one of our regular monthly donors, saying he would like to help us in some more meaningful way than just giving us money. Consequently, I googled Joe de Kadt and saw that he was an aspiring film-maker. Most of his work had been for corporate clients filming incredible commercials, but I still thought he might have some ideas and as a result got in touch to ask if would be able to help us edit together a film from footage we already had. 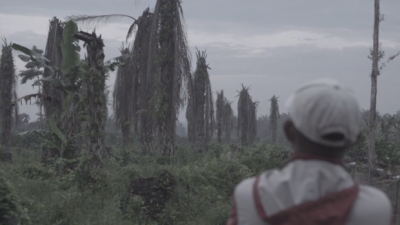 We wrote a script - never having done anything like that before and sent him some footage. Within days, Joe had decided that he would self-fund a trip to Sumatra. Having always had a passion for orangutans and conservation, he wanted to give this his full attention.

Joe came up with the idea of focusing more on the people on the ground who make conservation a reality and focused on shooting pictures of locals going about their work, planting trees, patrolling the forest, looking up case-law for a legal inquiry to prevent deforestation. He also completely re-wrote the script. This was especially significant as he turned it from a bland recital into poetry. 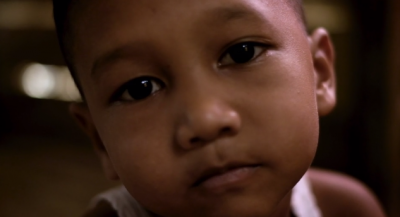 The film “The guardians of Leuser” is the end result of Joe’s work. There was no budget for this film. We used Joe’s footage and some existing footage we had with permission from the copyright holders. Donald Sumpter donated his time for the voiceover and the musicians donated the rights to their music. 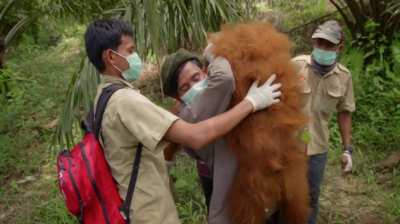 This was shown on the fundraising night in Mayfair and moved many of the attendees to tears. We raised over £650,000 on the night for the Leuser Ecosystem Action Fund. 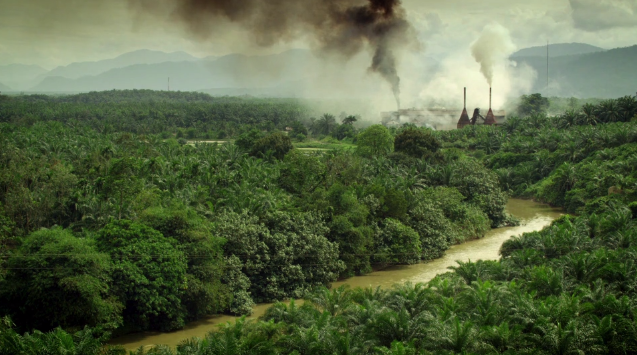