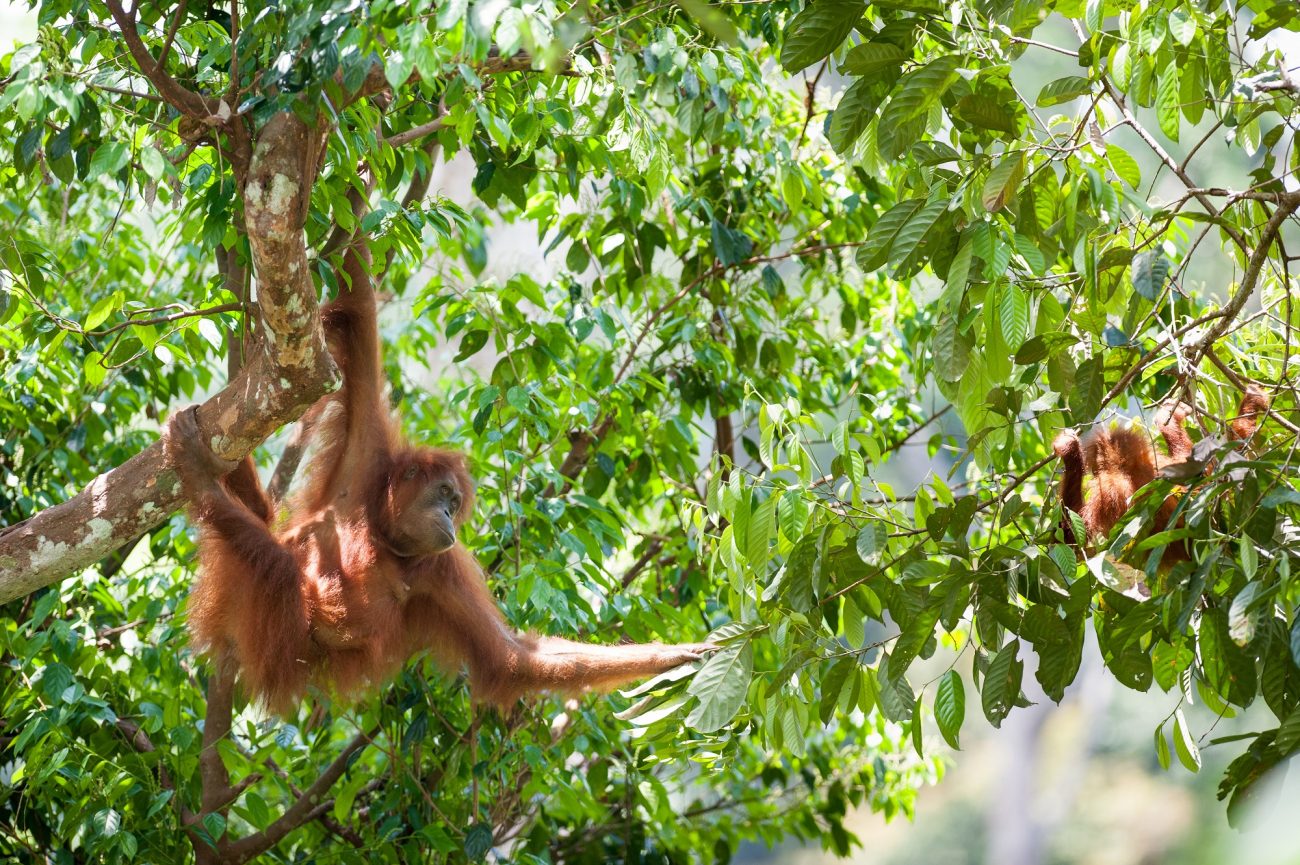 Volunteer Izzy Okhuijsen gives an insight into her experience with SOS

“When the crisis is happening half a world away, it is all too easy to ignore it and focus on issues closer to home. However, the constant destruction of the Sumatran forest is having a disastrous effect on the orangutans and other animals that inhabit it and therefore I felt inclined to further my knowledge in the hope of being able to spread awareness and aid the cause in any possible manner.

Prior to my dad booking a family holiday to Bukit Lawang in Sumatra, I had little understanding of the crisis that was occurring there and it was not until I watched a documentary on the orangutans in both Borneo and Sumatra that I really understood the gravity of the situation.

Initially, when I first looked at the SOS website, I was taken aback by the overwhelming enthusiasm to help a cause that, until a couple of months ago, I was completely unaware of. I was greatly impressed with their work with orangutans and deforestation and that was what originally drew me to volunteer for the charity. However, it was not until I actually spoke with the inspiring women working for the charity that I understood that, although a major aim of their work is based around saving the Sumatran orangutans, a large factor of what SOS do is working with communities, not only to improve their quality of life but also to motivate people to protect the forest.

The rate of deforestation shocked me and left me with the misconception that anyone responsible for this destruction must be a bad person. It had not occurred to me that many people are simply making a living for themselves, and just need support to accomplish this in the most environmentally friendly way. What I found most intriguing was that abolishing palm oil is not the solution. I was always under the impression that palm oil was the enemy and should be avoided at all costs. However, if palm oil was no longer used, a new crop would replace it and the destruction of the forest would continue. Hence SOS’ approach is evidently better as it works with those destroying the forest to ensure a better and more sustainable approach.

What appalled me the most was the illegal pet trade that also results in many orangutan deaths. Orangutans have an evident resemblance to humans and are, like many primates, extremely intelligent. I was told that orangutans have the ability to map out the whole forest in their head and even have an understanding as to when different trees ripen. Additionally, orangutans have such a similar biological make-up as humans that diseases can pass from human to orangutan. Therefore, in my opinion, killing orangutans purely to fulfil man’s selfish desire to own a baby orangutan as a pet is simply outrageous.

Overall, I am truly inspired by everyone working to save the Sumatran orangutans, and their passion on such an overlooked subject. They have most definitely motivated me to help the cause and spread awareness whilst in Sumatra myself, and have sparked an interest in a species of orangutan I had previously known very little about.” 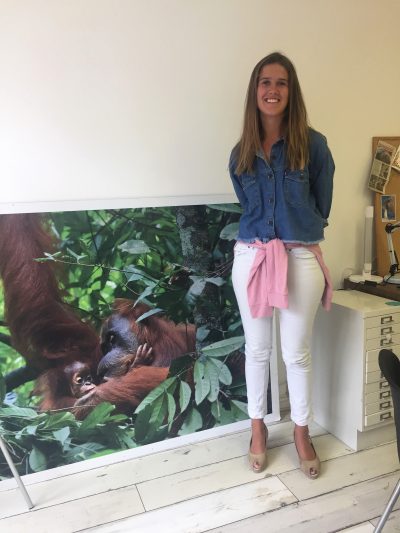