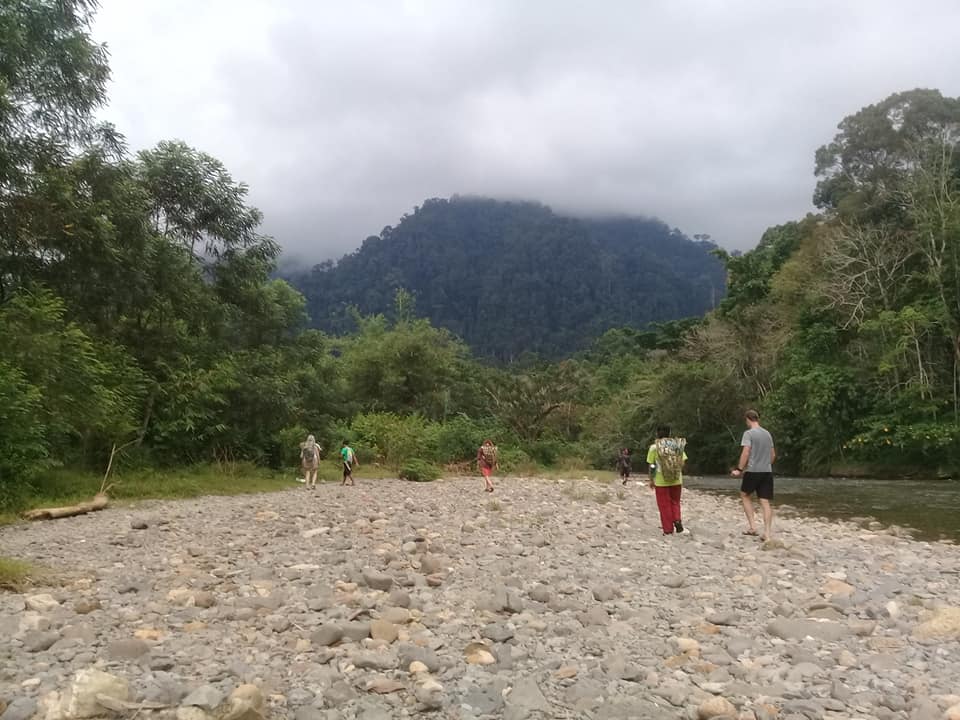 An update on the amazing projects run by our partner Nature for Change.

In August last year, we brought you the news that we have a new partner for project work in Sumatra: Nature for Change (NFC). Based on the edge of Leuser National Park, Darma (NFC founder) and his team work with the communities living in the buffer zone around the park. Farmers living in this area often grow rubber trees or oil palms in small plantations, so one of NFC’s initiatives is to encourage more of a poly-culture system where farmers plant a greater number and diversity of fruiting trees alongside their other crops. This way, farmers will lose a smaller proportion of their fruit crop to wildlife and will no longer feel the need to protect their crops by injuring or killing animals who enter their plantations. 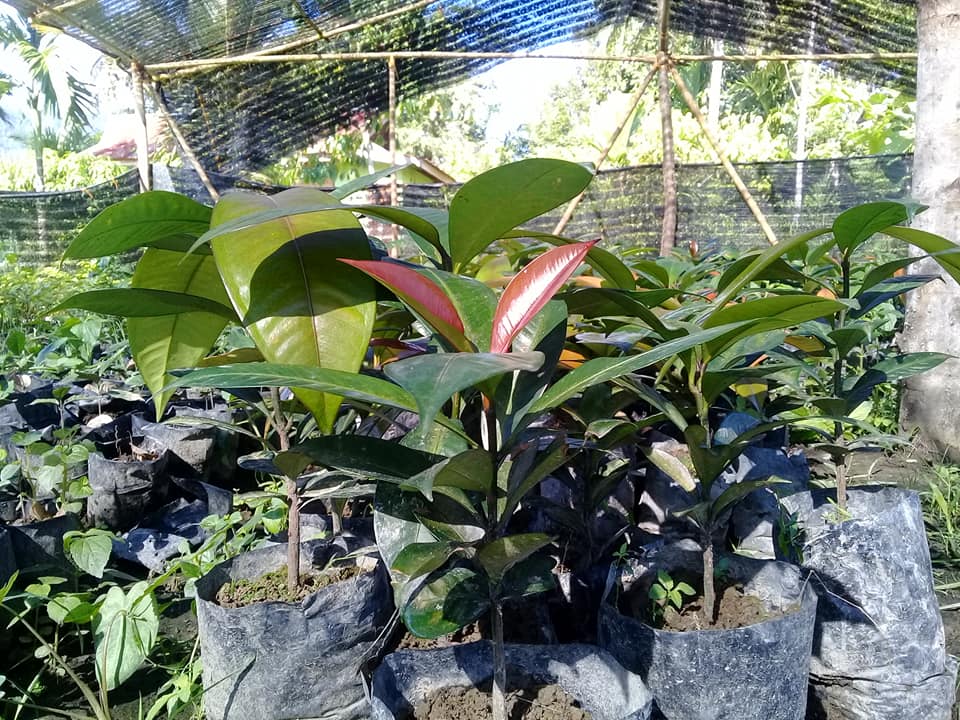 In 2019, NFC enabled farmers to plant 5000 fruit trees, and they’re growing a further 5000 in their community tree nursery for planting in 2020. The team has also recently started working with farmers on bee-keeping as an additional livelihood project. A visiting expert recently came to train participating farmers in setting up beehives, and – weather permitting – these hives will be occupied by bees any day now. 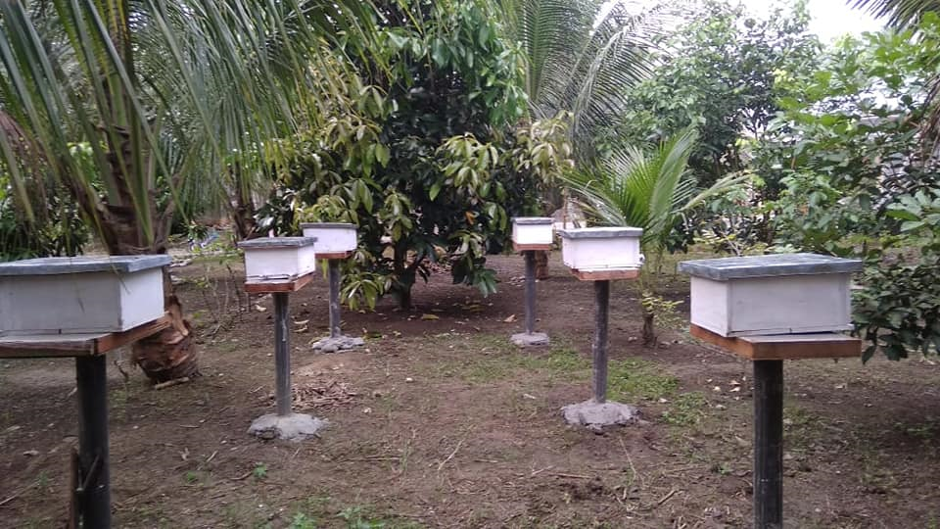 NFC has also recently implemented its border patrol team. Trained by national park officers at the beginning of January 2020, the team is already working on maintaining trails along the national park border, fixing and replacing signs and recording observations about wildlife tracks and signs along the border. They also conduct socialisation with farmers living and working along the border to build trust and gain understanding of their feelings about wildlife. 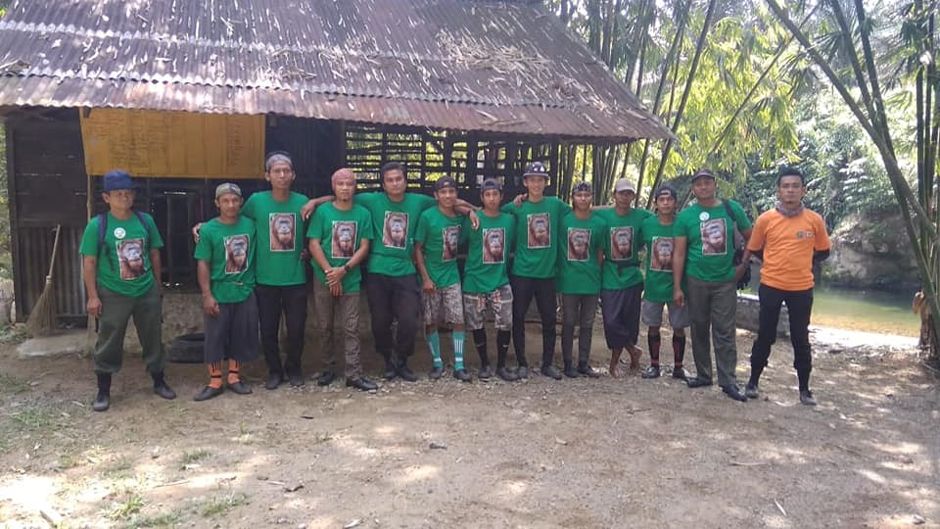 Finally, the team has also installed camera traps along animal trails in the buffer zone. This will help them to understand what kind of wildlife is in the area and what they might need to prepare for in terms of mitigating the effects of animals visiting farmers’ fruit trees and other crops. The camera traps have already captured videos of wild pigs, Thomas leaf monkeys and porcupines passing through the buffer zone – this is incredibly valuable for the team as they plan the next stages of their work with farmers, their crops and the forest.