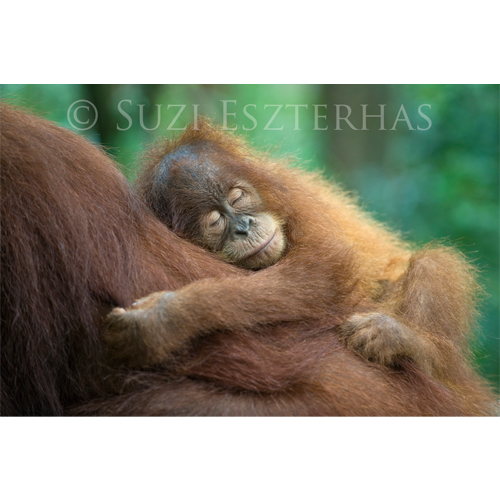 The Sumatran Orangutan Society has been lucky enough to be selected for match funding by The Big Give Christmas Challenge.

If you want your donation to go further this Christmas, then please give between 12pm on November 28th and 12pm on December 5th GMT.

Here are just a few of the things, which your money has helped us to achieve this year:

In 2017, you have enabled us to support many different projects, both through partners on the ground in Sumatra and through organising international collaborations and campaigns together with other NGOs. We strongly believe that the greatest impact can be achieved when our combined voices are amplified by working together. Being small means we bring in people from outside when we need their expertise. We excel at bringing together experts from around the world to work together to tackle some of the problems facing Sumatra’s animals and forests. For that reason, we have worked with a variety of partners this year as every year.

Here are just some of the highlights which your money has helped to achieve this year: 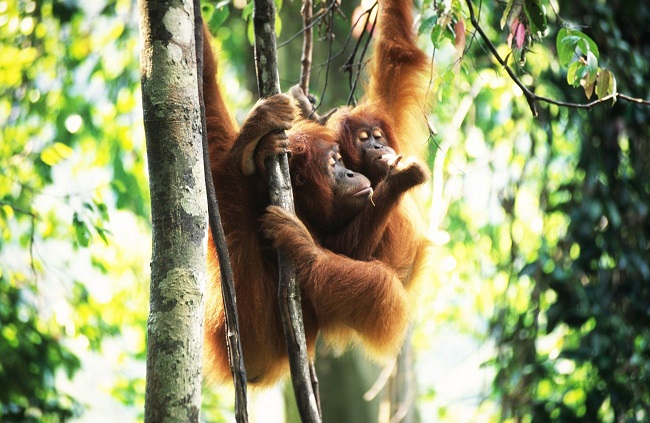 Thank you for giving us the resources to make this happen. Thank you for being amongst those people who don’t let the seeming intractability of the problem get you down. Small steps can change the world. Together, we can ensure a future for orangutans.

As Rio Ardie, OIC’s project manager, says: “Working in forest restoration is a beautiful challenge and key to protecting orangutans. We are so proud of all our supporters around the world who donate so we can carry on our work”.